When Moira Millán was finally absolved of any wrongdoing by the Federal Court of Justice of Comodoro Rivadavia, Argentina, in April 2019, it ended a year of judicial persecution.

The supposed crime of the Mapuche human rights advocate was to have taken part in a peaceful protest against fashion multinational Benetton, after a young man, Santiago Maldonado, disappeared on Benetton-owned land that Mapuche communities had reclaimed. For Moira, this is business as usual. She is frequently the target of death threats, attacks, and judicial harassment due to her work in defence of human rights.

“Benetton has effectively installed a state within a state in Patagonia. They have power and political and economic control in the area,” Moira told Byline Times from her home in Chubut, Argentina. “Benetton not only wants to continue to control what is rightly Mapuche land that it has seized, it also wants to destroy it via a mega-mining project.”

Benetton, the global Italian fashion brand that deploys multicultural symbols to advertise its products, owns 2.2 million acres of land in Argentina – the equivalent of the size of Buenos Aires 40 times over, making the company the largest private landowner in the country.

It uses the contested land for livestock, farming, prospecting, fossil fuel extraction, and logging. The land currently owned by Benetton was originally given to a British-owned firm in 1896 after a bloody military campaign in which thousands of indigenous people were killed or driven out.

Moira Millan, an author and film maker, has worked for over 20 years to protect and defend indigenous territories and women’s rights in the 36 indigenous nations that live in Argentina.

She is the founder and co-ordinator of the Movimiento de Mujeres Indígenas por el Buen Vivir (Indigenous Women’s Movement for Good Living), which organises campaigns for justice in response to violations committed against indigenous peoples. Since 2017, the indigenous leader has reported receiving death threats against her and her daughters after her struggle to expose the disappearance Santiago Maldonado.

Maldonado, 27, was a young Argentine who disappeared on Benetton-owned land in 2017, after taking part in a protest in conjunction with the Mapuche community. They were rallying against the presence of the multinational, and its environmental impact in Patagonia.

Maldonado was last seen being forced into a police car and then disappeared without a trace. Seventy-two days later, his body mysteriously washed up on a river bank that had been searched many times. During this period of unrest, young Mapuche blacksmith Rafael Nahuel was also shot in the back by the local police force in an incident that left at least one dead, and children as young as five suffering gunshot wounds.

Mapuche communities that attempt to settle on ancestral lands in Argentina’s Patagonia are met with violent repression and their claims are criminalised in local courts. Without the aid of the Argentine state, Benetton would be powerless to evict. Technically, the Government provides indigenous groups with clearly stated legal rights in relation to land occupation, yet these rights are regularly violated.

“The Argentine state is an accomplice to Benetton; they appear on the scene repressing us like sicarios,” Moria explains. “The threats and repression against us are relentless. Benetton and the Argentine state are in cahoots to usurp and evict the Mapuche.”

The families that make up Lof Kurache (the community) where Moria lives, reclaimed a piece of land on 25 December, 2019, staking their ancestral claim to a tiny corner of the 2.2 million acres held by the Benetton Group, following two other high-profile territorial recoveries that happened on Benetton’s holdings in 2007 and 2015.

They concern less than 0.01% of the land held by the company but the crackdown has been fierce, ranging from drawn-out lawsuits and smear campaigns, to raids involving hundreds of soldiers, helicopters, horses, and live ammunition, in which soldiers tore down buildings and burned possessions.

Enemies of the State

“The land that Benetton bought from the Argentine Government in 1991 was not the Government’s property to sell. It belongs to the indigenous Mapuche who have lived there for centuries,” says Atus Mariqueo Russell, public relations officer from Mapuche International Link.

Just last month Benetton blockaded one of the main access roads for the Mapuche communities in Nehuentuain Inchiñ de Costa del Lepá, 45 kilometres from the town of Esquel, leaving them with no access to food or energy.

The new chief executive officer of Benetton, Agustín Dranovsky, told the Argentine newspaper El Clarin: “For us, the justice system needs to solve this problem that hinders production and investments.” 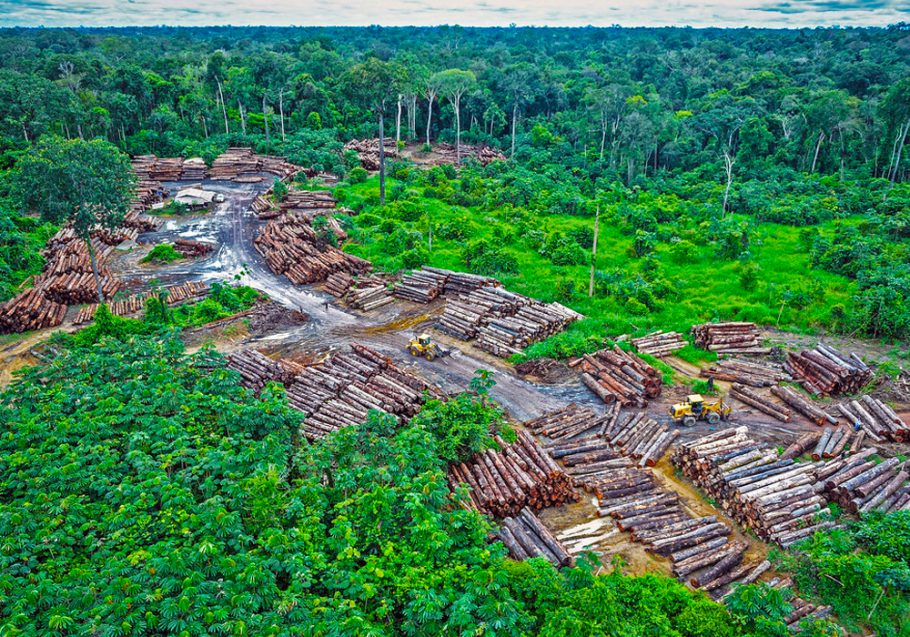 Dranovsky also referred to the existence of the RAM, a supposed Mapuche-armed terrorist cell. Mapuche communities deny the existence of the RAM, believing it to be a fabrication to justify violent evictions. Mapuche leader, Facundo Jones Huala, was detained on Benetton holdings in 2017, accused of belonging to this cell and is currently serving a long sentence in Chile, Temuco. He has been on hunger strike several times and protests his innocence.

The Government views indigenous people as ‘enemies of the state’ and a stumbling block to their destructive environmental ambitions. As such, the plight of the Mapuche looks set to deteriorate unless their rights are respected by the very state that initially drew them up.

A spokesperson for Benetton told Byline Times: “First of all we want to underline that Benetton family and the Compañía de Tierras Sud Argentino, owned by Edizione srl,  the financial holding of the Benetton family (www.edizione.com), neither has nor had any role in ‘the repression and usurping of Mapuche peoples in Patagonia’.

“Benetton never bought land from the Argentine state: Compañía de Tierras Sud Argentino has been a private company since its foundation, in the 19th Century, and Edizione bought it from three Argentinian families in 1991, in compliance with all national and international laws. Compañía de Tierras Sud Argentino has not, and never had, any role in ‘harassment and violent evictions’.

“Finally, Compañía de Tierras Sud Argentino is a company devoted in livestock breeding and agriculture only, always working in respect of laws and has no other interests. The Mapuche issue, and the fact ‘Mapuche claims that this land is ancestral, hence belonging to those communities’, is not something specific to Compañía de Tierras Sud Argentino, it is a general issue… It is a historical, social and political theme, which has its roots in the foundation of Argentine nation, in the 19th Century and even earlier, that should be addressed by the Argentine state itself.”

Faced with the racist attacks against the Mapuche people: Prince Frédéric I will appeal again to the International Criminal Court to reopen the Mapuche case
TOTTENHAM HOTSPUR OWNER Takes Over Ancestral Land in Argentina